Anamarija Knego soprano, is a principal opera soloist in the Opera Company of the Croatian National Theater in Rijeka. Born in 1982, she studied flute and then singing, graduating in 2006 at the Music Academy in Zagreb, Croatia.

Anamarija also presented herself abroad. Her international appearances include Tatiana in Krakow (Opera Krakowska), alongside Mariusz Kwiecien as Onegin; performances of Carmina Burana and Beethoven’s Ninth Symphony with Pannon Philharmonic, under the baton of Tibor Boganyi; Cleopatra (Giulio Cesare in Egitto) at Cankar Hall in Ljubljana, also included in the program of the next Savonlinna Opera Festival (postponed in 2020 and 2021 due to pandemic for 2022); Lauretta in Gianni Schicchi in Savonlinna 2022; Mimì (La bohème) in Jyvaskylan Ooperan in Finland. She is regularly performing in the productions and concerts of the “Summer Classics” festival in the Pula Amphitheater (Istria, Croatia). In 2018 she took part in the first international recording of the famous Croatian opera Nikola Šubić Zrinjski by Ivan Zajc for the prestigious German recording company CPO, performing the role of Jelena to critical acclaim. Recently she also collaborated with the Zagreb Philharmonic and Symphonic orchestra and Chorus of Croatian Radio and Television.

In 2015 Anamarija was awarded the most important national award (Croatian Theatre Award)for the Best Female Opera Singer of the Year for the role of Miss Jessel (The Turn of the Screw). She is also the recipient of several Audience Awards of the Croatian National Theatre in Rijeka, for her performances of Cleopatra (Giulio Cesare in Egitto), Cio-Cio San (Madama Butterfly) and Violetta (La Traviata). 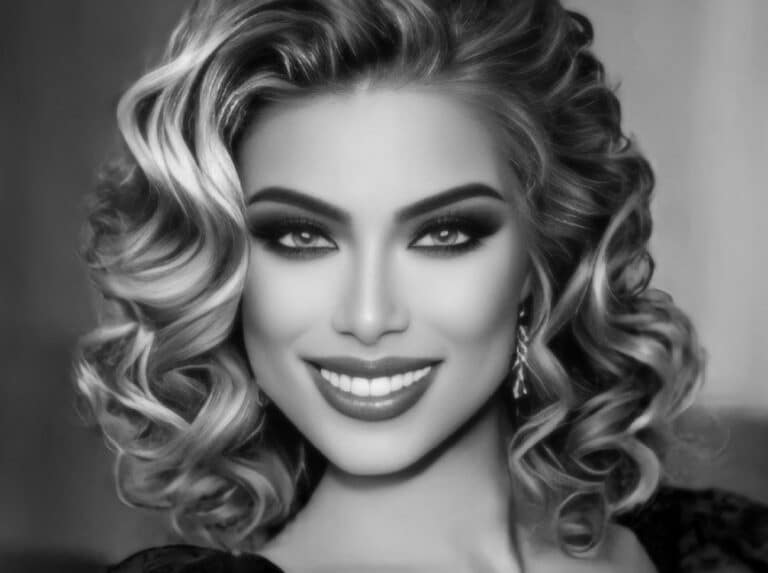 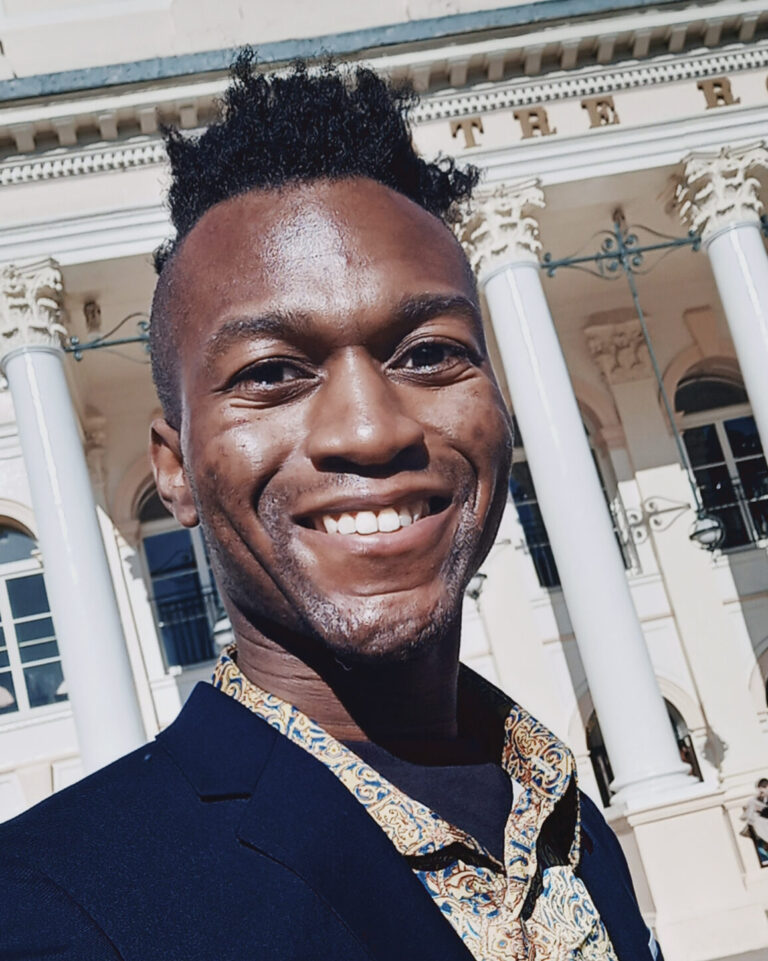 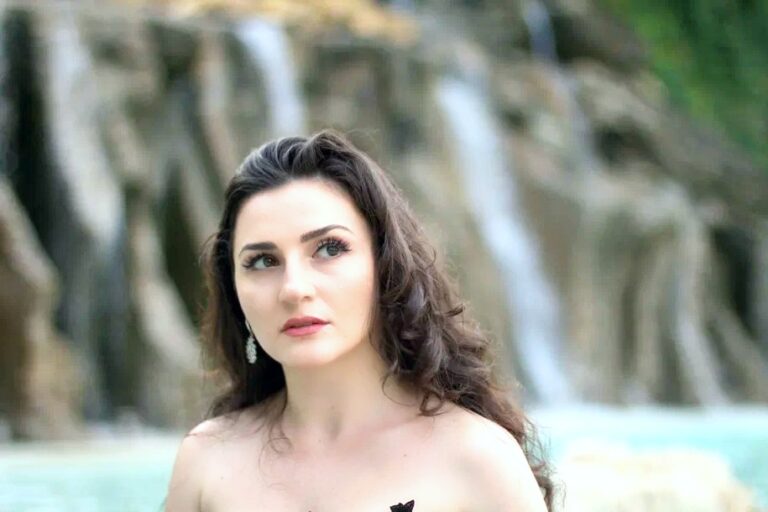