The mexican tenor Jesús León studied at the UCLA Opera Studio, at the Solti Accademia di Bel Canto, at the Boston Opera Institute and was a member of the Domingo-Thornton Young Artist Program at Los Angeles Opera. In Italy he trained under the guidance of the legendary soprano Mirella Freni, who granted him the Nicolai Ghiaurov scholarship.

His 2018- 2019 season included the roles of Elvino in La Sonnambula, Edgardo in Lucia di Lammermoor at the Deutsche Oper Berlin and Alfredo in La Traviata at the Minnesota Opera. Further engagements include Roméo in Roméo et Juliette at Graz Opera, Hoffmann in Les Contes d’Hoffmann at the Palace of Bellas Artes in Mexico, a concert at the Great Hall in Moscow and 14 concerts at the Royal Albert Hall with the Royal Philharmonic Orchestra.

León was awarded the first prize of the Vienna International Music Competition in February 2020. His award-winning concert took place on September 2020 at the Wiener Konzerthaus. In 2015 the singer released his debut CD under the title Bel Canto, accompanied by the Royal Liverpool Philharmonic Orchestra under the direction of Toby Purser and which is now distributed from Opus Arte/Naxos. Furthermore it`s planned the release of his second album in 2020.

The Tales of Hoffmann 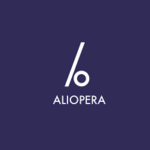 aliopera was established in 1985. It's an agency for opera singers, conductors, directors and opera professionals of all types. It is based in Milan and provides world wide service in the field of opera. Our contacts with the best theatres around the world guarantee a complete service from promotion to finalising the contract.

aliopera has chosen to represent a limited and select number of clients, affording each individual maximum attention. The agency provides both a professional and caring service to every client throughout his or her career. 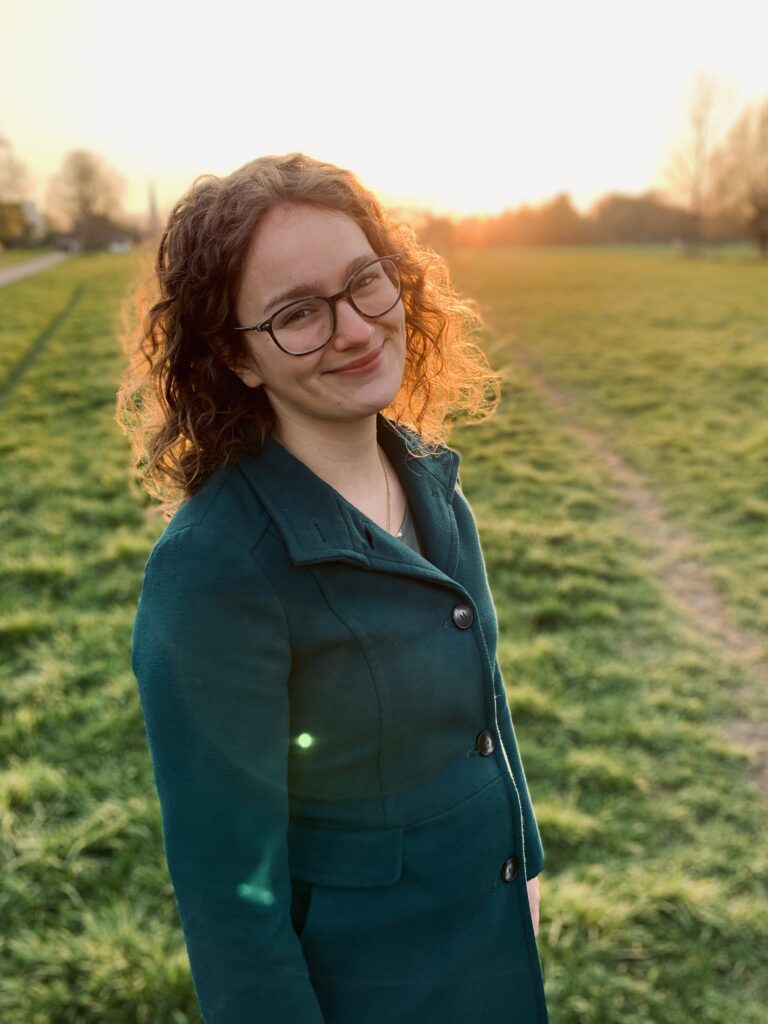 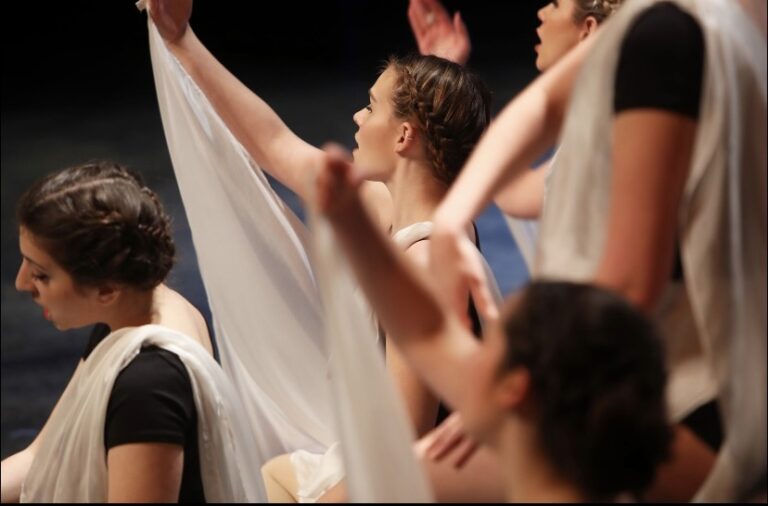 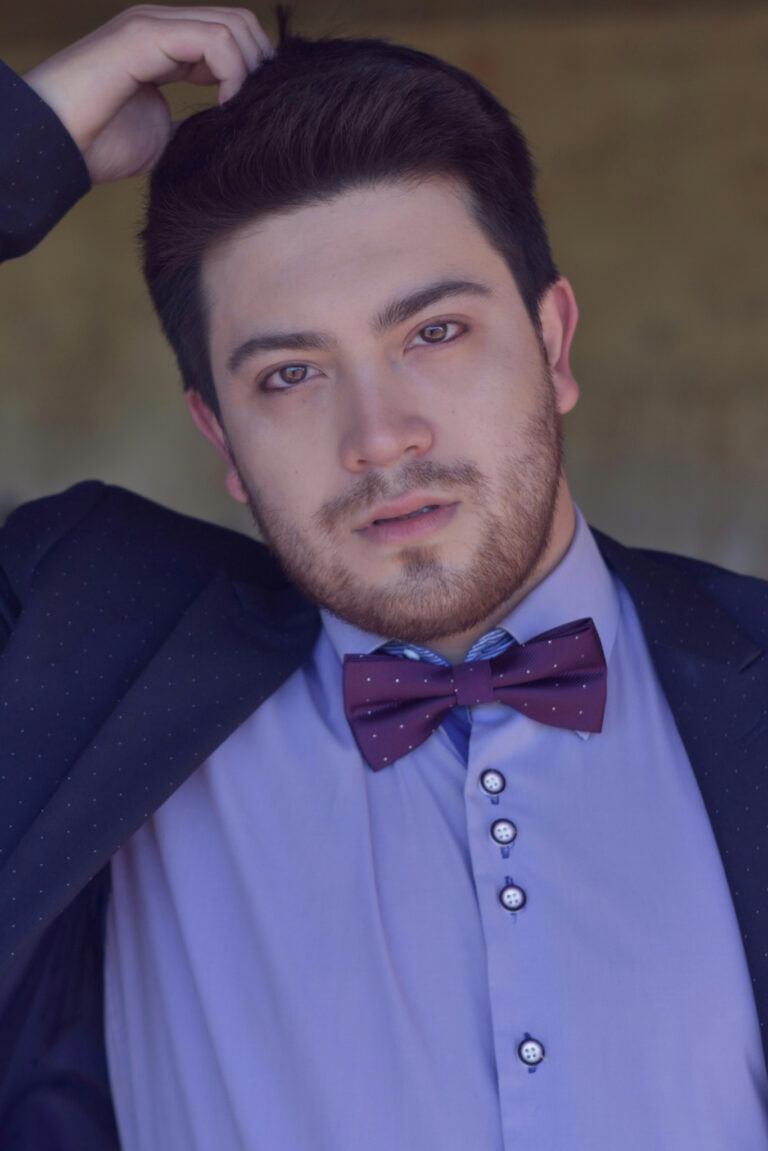