Through his uniquely compelling performances with leading opera houses and orchestras around the world, Rolando Villazón has firmly established himself as one of the music world’s most critically acclaimed and beloved stars and as one of the leading tenors of our day. Heralded as “the most charming of today’s divos” (The Times) with “a wonderfully […] 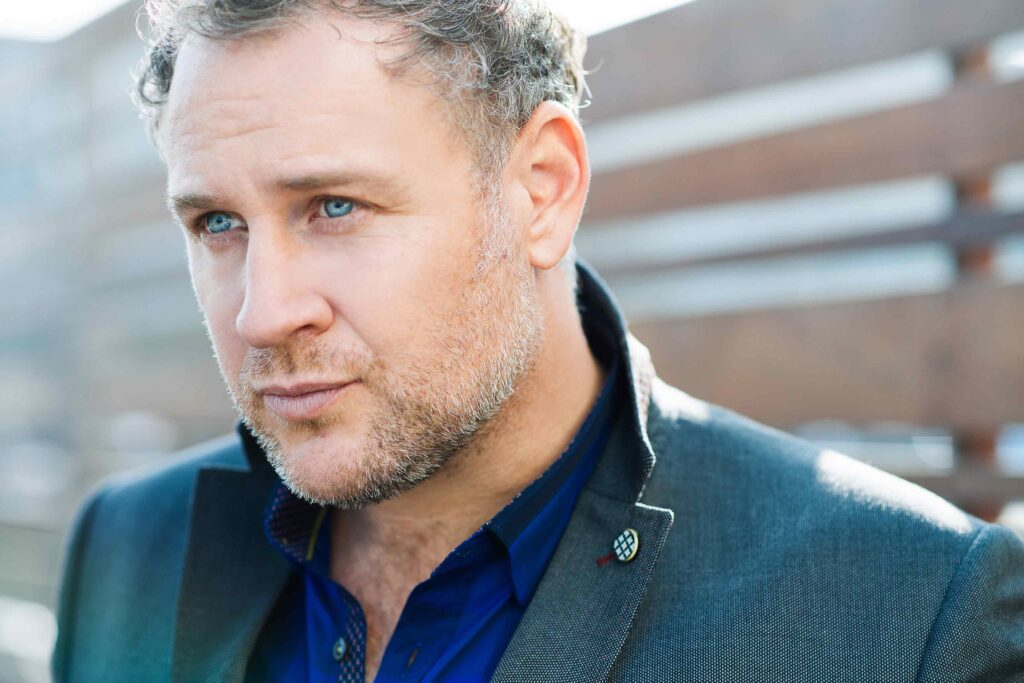 Grammy® Award-winning baritone Lucas Meachem is one of the most accomplished, in-demand singers of the moment, captivating audiences around the world with his “earnest appealing baritone” (The New York Times) and “commanding presence” San Francisco Chronicle. “A rock star of opera” (Opera Pulse), Meachem’s condensed 2020-21 season includes returns to Opéra national de Paris, The […] 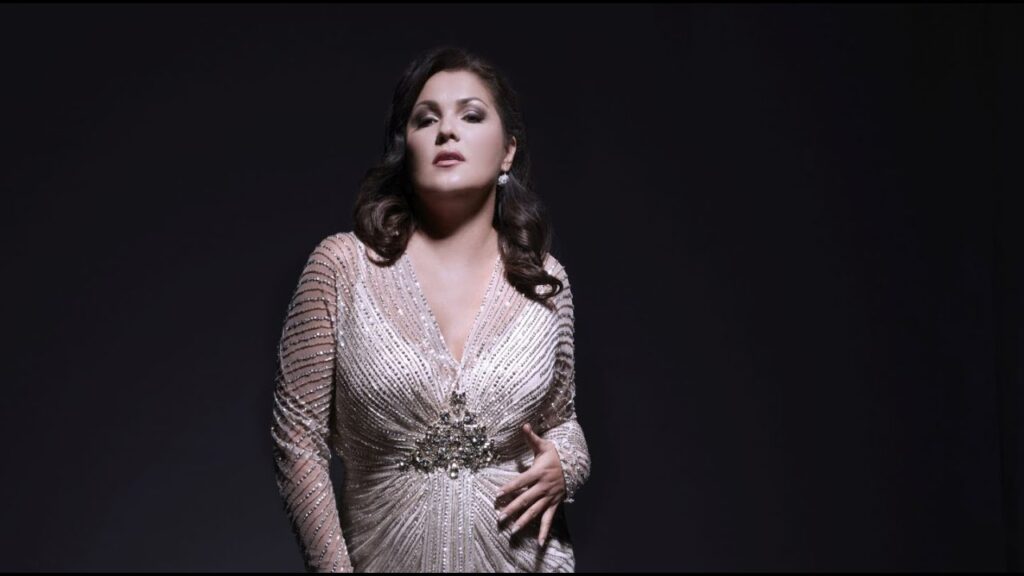 KS Anna Netrebko has given new meaning to the term »opera star«. She is one of the most prominent female singers of the day, and is celebrated worldwide as one of the most important artists of our time. From singing at the opening of the 2014 Olympic Winter Games to being the first female classical […] 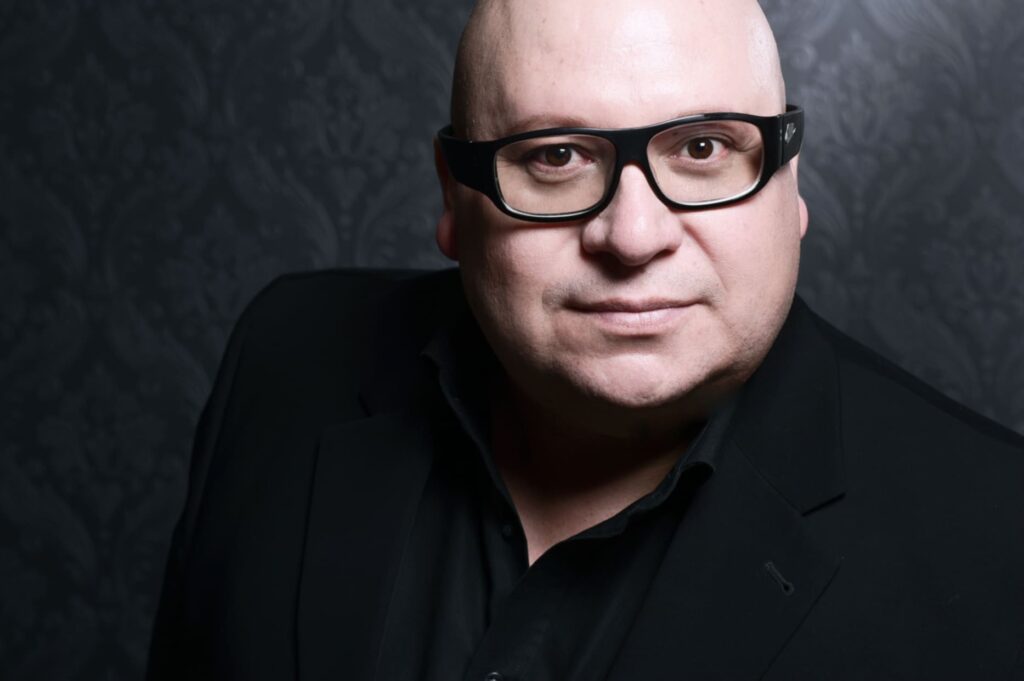 The artist received highest acclaim for his portrayal of DON MAGNIFICO at the Helsinki National Opera, the Teatro Principal de Palma de Mallorca, the Palacio de Bellas Artes in Mexico and the Vienna Popular Opera. Here, he was also very successful as DULCAMARA, a role which he also sang at the Teatro Colón de Bogotá. […] 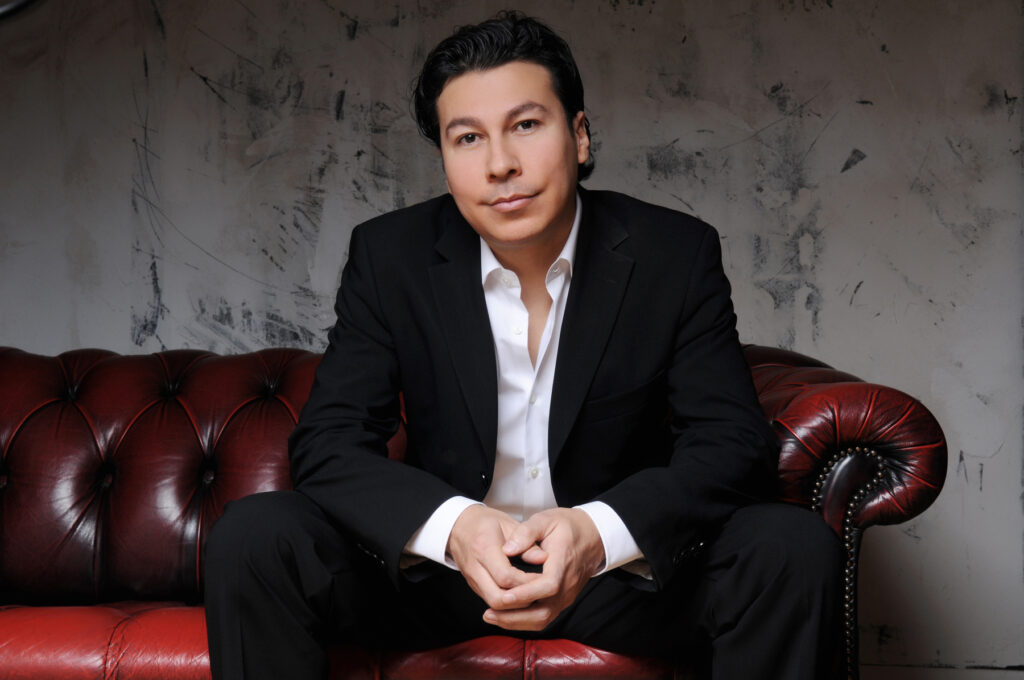 Mexican tenor living in Vienna, Austria. The mexican tenor Jesús León studied at the UCLA Opera Studio, at the Solti Accademia di Bel Canto, at the Boston Opera Institute and was a member of the Domingo-Thornton Young Artist Program at Los Angeles Opera. In Italy he trained under the guidance of the legendary soprano Mirella […]