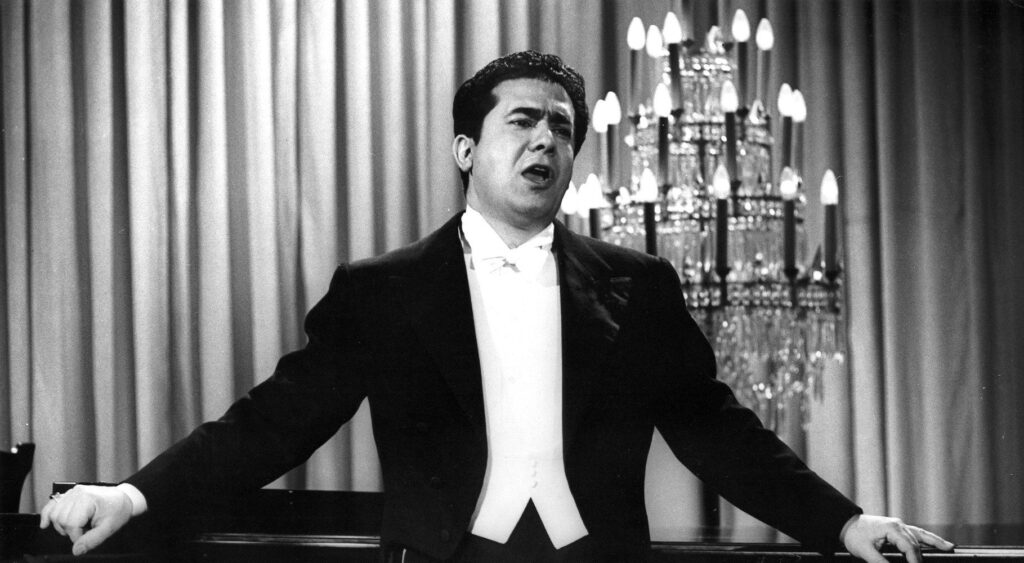 Born into a poor family at Motta Sant’Anastasia near Catania in Sicily, Giuseppe Di Stefano entered a seminary in 1934. After three years, a fellow student encouraged him to take singing lessons and he subsequently became a pupil of Luigi Montesanto and Mariano Stabile, who emphasized the importance of clear diction. In 1938 Di Stefano […] 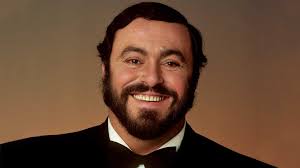 A long, artistic journey took Luciano Pavarotti onto the stages of Italy and the world’s most prestigious theatres. Non-stop activity and a dedication to his work transformed Modena’s most famous tenor into a world ambassador for the Bel Canto and for Italian culture. Music was the passion and the dearest obsession of Maestro Pavarotti for forty […] 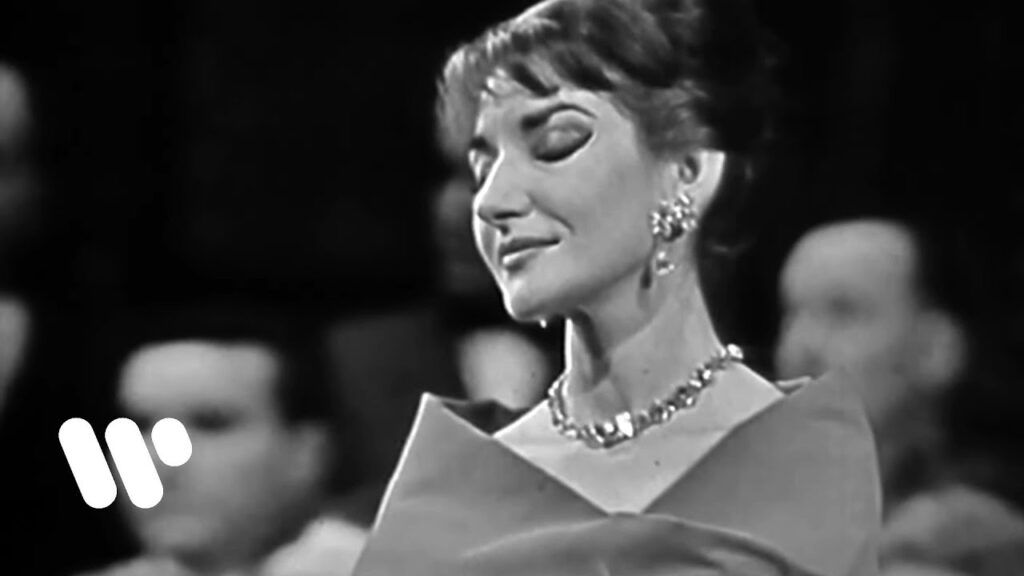 She was one of the most renowned and influential opera singers of the 20th century. Many critics praised her bel canto technique, wide-ranging voice and dramatic interpretations. Her repertoire ranged from classical opera seria to the bel canto operas of Donizetti, Bellini and Rossini and, further, to the works of Verdi and Puccini; and, in […]