New Zealand-born soprano, Leila Alexander began her 2020/21 season with her debut at Wigmore Hall (London) in  Janáček’s The Diary of One Who Disappeared, accompanied by Julius Drake for live broadcast by the BBC and is due to perform Pamina in Mozart’s Die Zauberflöte with Bloomsbury Opera (postponed due to Covid-19). She was also a finalist in the 2020 International Cadenza Competition,  a semi-finalist in the 2020 Royal Overseas League Competition, and a semi-finalist in the Premiere Opera Foundation & NYIOP International Vocal Competition.  Miss Alexander is currently studying at the Universität Mozarteum and recently graduated from studying as a scholar at the Guildhall School of Music & Drama in London under Yvonne Kenny AM.

With professional experience in both traditional opera and commercial performance, Leila Alexander has performed as a soloist for numerous international sports tournaments, such as the opening banquet of the FIFA Women’s Cup and the Bledisloe Cup Games, and has taken lead roles in operas and oratorio such as Serpina in La Serva Padrona (Pergolesi), Geraldine in A Game of Chance (Barab), soprano soloist in Fauré’s Requiem Op. 48, and soprano soloist in Handel’s Messiah. The soprano has premiered several contemporary operas including, Len Lye the Opera (De Castro Robinson), State of Mind (Ah Sam), and Kiri Masterclass (Scholes).

During her studies at the Guildhall School, Leila Alexander was selected as a soloist for the 2018 London Symphony Orchestra Open Day to workshop Haydn’s Nelson Mass under the baton of Simon Halsey and for coachings with David Gowland at the Royal Opera House. She has performed scenes from Bizet’s Les pêcheurs de perles (Leïla), Britten’s A Midsummer Night’s Dream (Titania), Handel’s Tolomeo (Seleuce), and Rimsky-Korsakov’s The Tsar’s Bride (Marfa).  She also was selected to perform in concerts led by renowned concert pianist, Iain Burnside (City of Angels) and soprano, Birgid Steinberger (The Folksong Legacy of Brahms & Mahler).

In 2015, Leila Alexander had the rare opportunity to perform in Lee Ming Wei’s exhibition, Lee Mingwei and His Relations. In 2018 she was selected to participate in the Kiri Te Kanawa Foundation programme and was selected by the New Zealand Opera School to perform in a televised Masterclass with Dame Kiri Te Kawana in 2016. Leila Alexander was nominated for New Zealand Young Performer of the Year in 2015 and received second place in the prestigious Beacroft Aria Competition.

Alongside her operatic training, Leila Alexander is a trained dancer with over 19 years’ experience in tap, jazz and ballet, and is an actress, making her screen debut in the lead role of Anousha in the New Zealand feature film, Stars in Her Eyes. Leila Alexander graduated from the University of Auckland with a Bachelor of Music with Honours and a Bachelor of Laws, she is also a barrister and solicitor of the High Court of New Zealand. 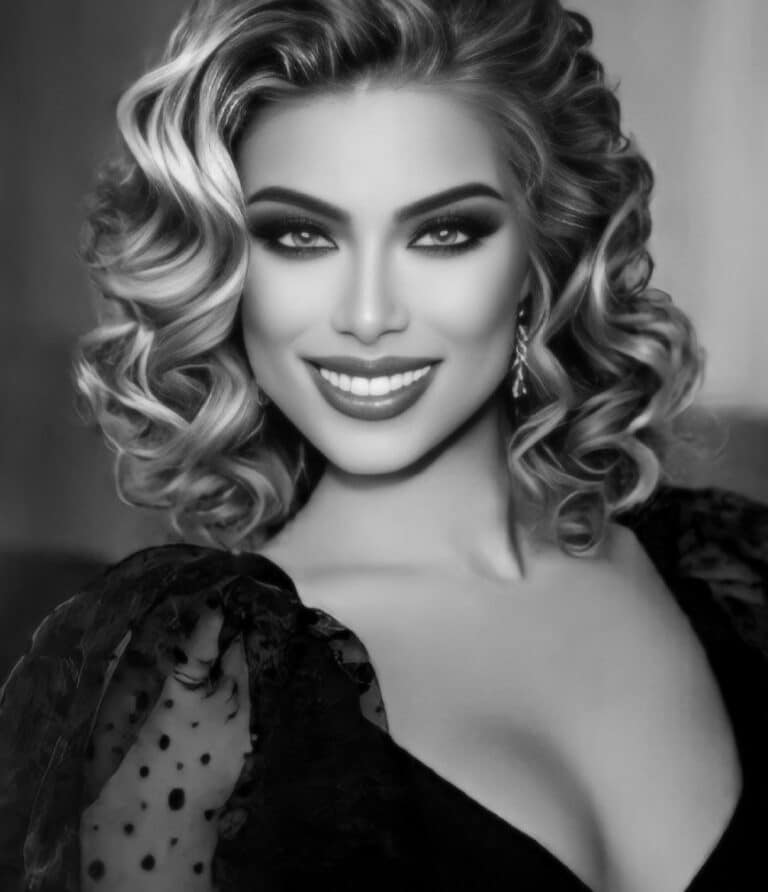 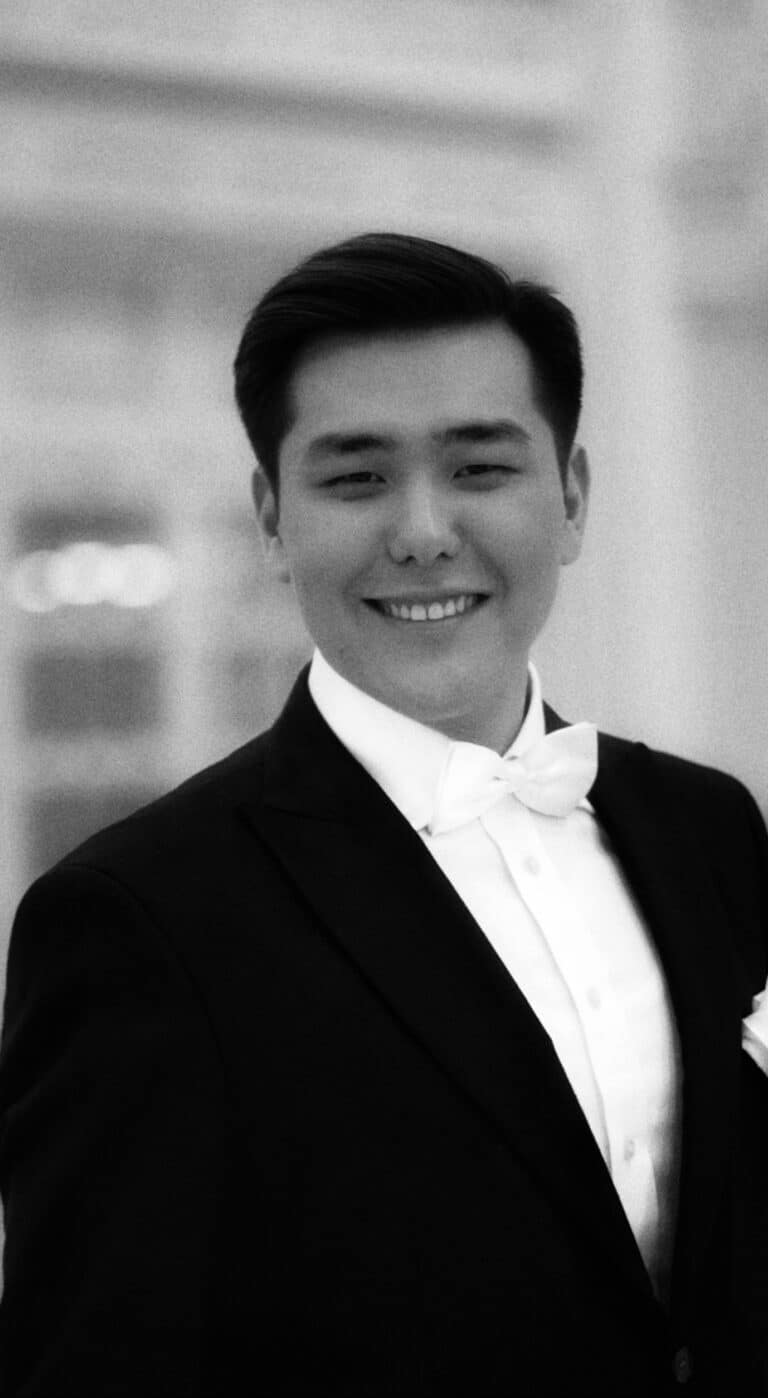 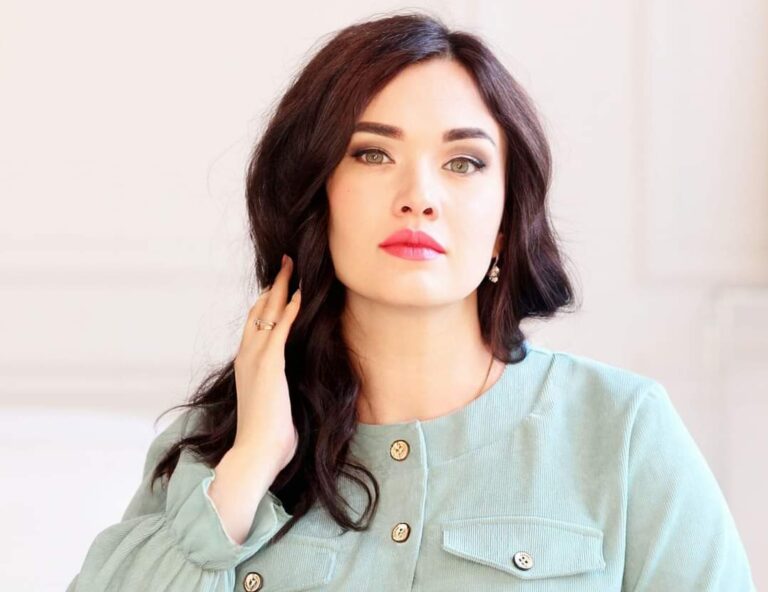