Laden was born in Cyprus in 1986. In 2008, she won a place at the internationally prestigious Royal Northern College of Music (RNCM) in the UK together with an Entrance Award for “Outstanding Ability and Potential”. During her studies in the UK, she was delighted to do an Erasmus Exchange year at the Verona Conservatory in Italy. Following her graduation from the RNCM, Laden pursued a Post Graduate Specialisation Course in Lugano Conservatory in Switzerland. Laden also did an Advance Artist Training Course in Bad Schwalbach Opera Academy with Michael Vaccaro, Romana Vaccaro and Claudia Grundmann.

She loved performing the evil role of the Queen of the Night which she sang in two international opera productions and various concerts appearances.

Laden’s most profound wish is to communicate with the audiences through the messages conveyed in the pieces she performs. She sees herself as a communicator and a sensitive performer. She would love to build an artistic and spiritual connection with her audiences. 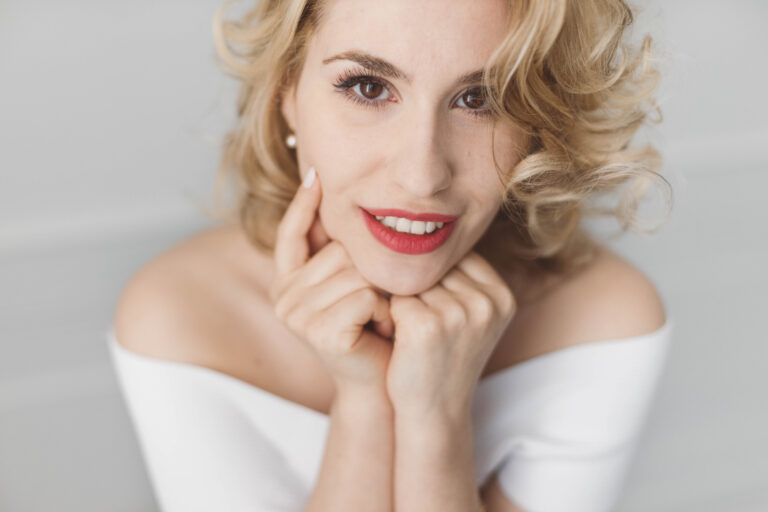 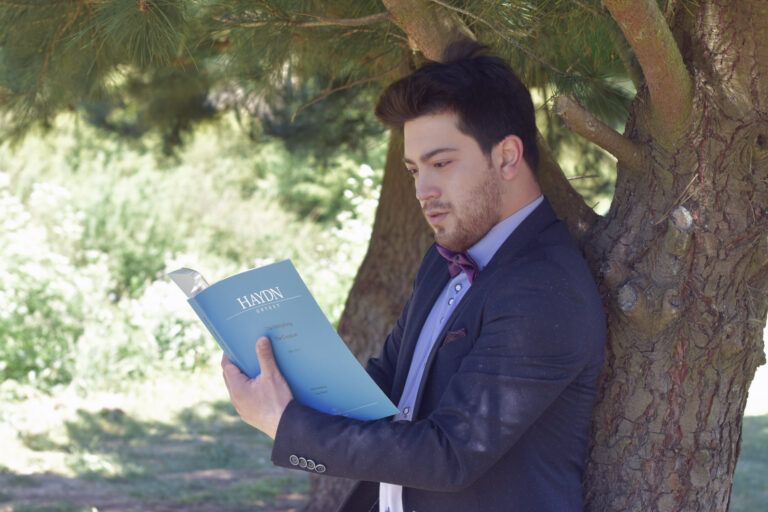 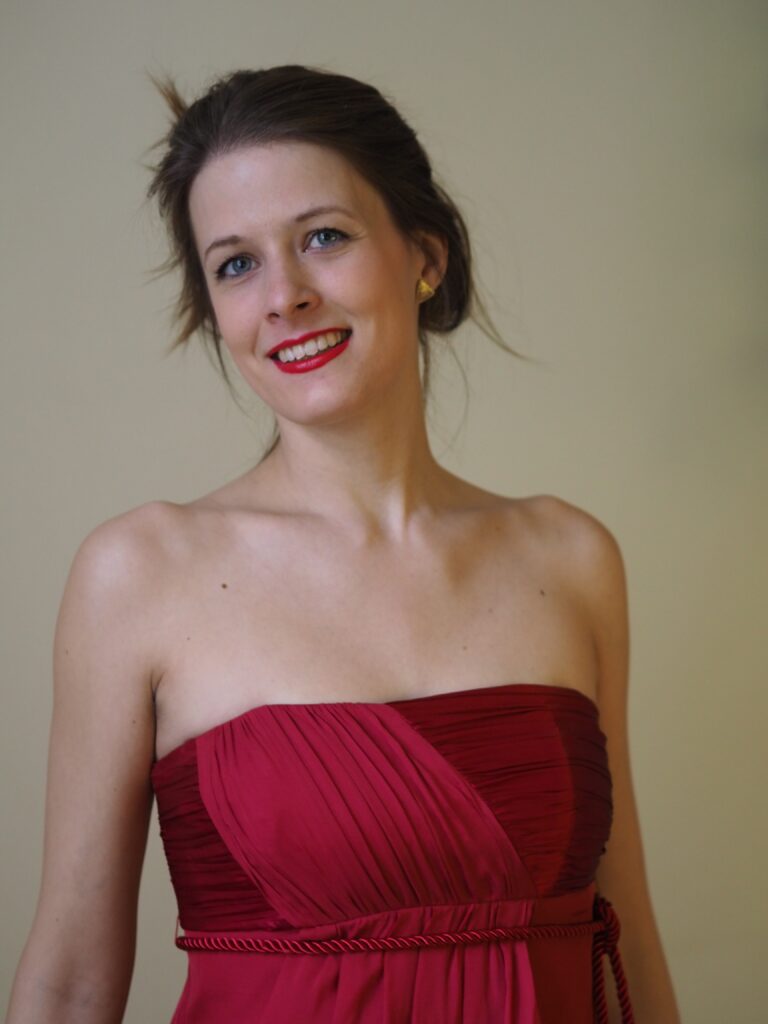